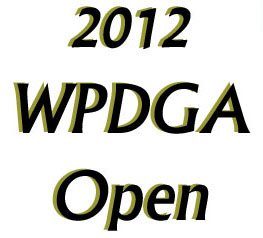 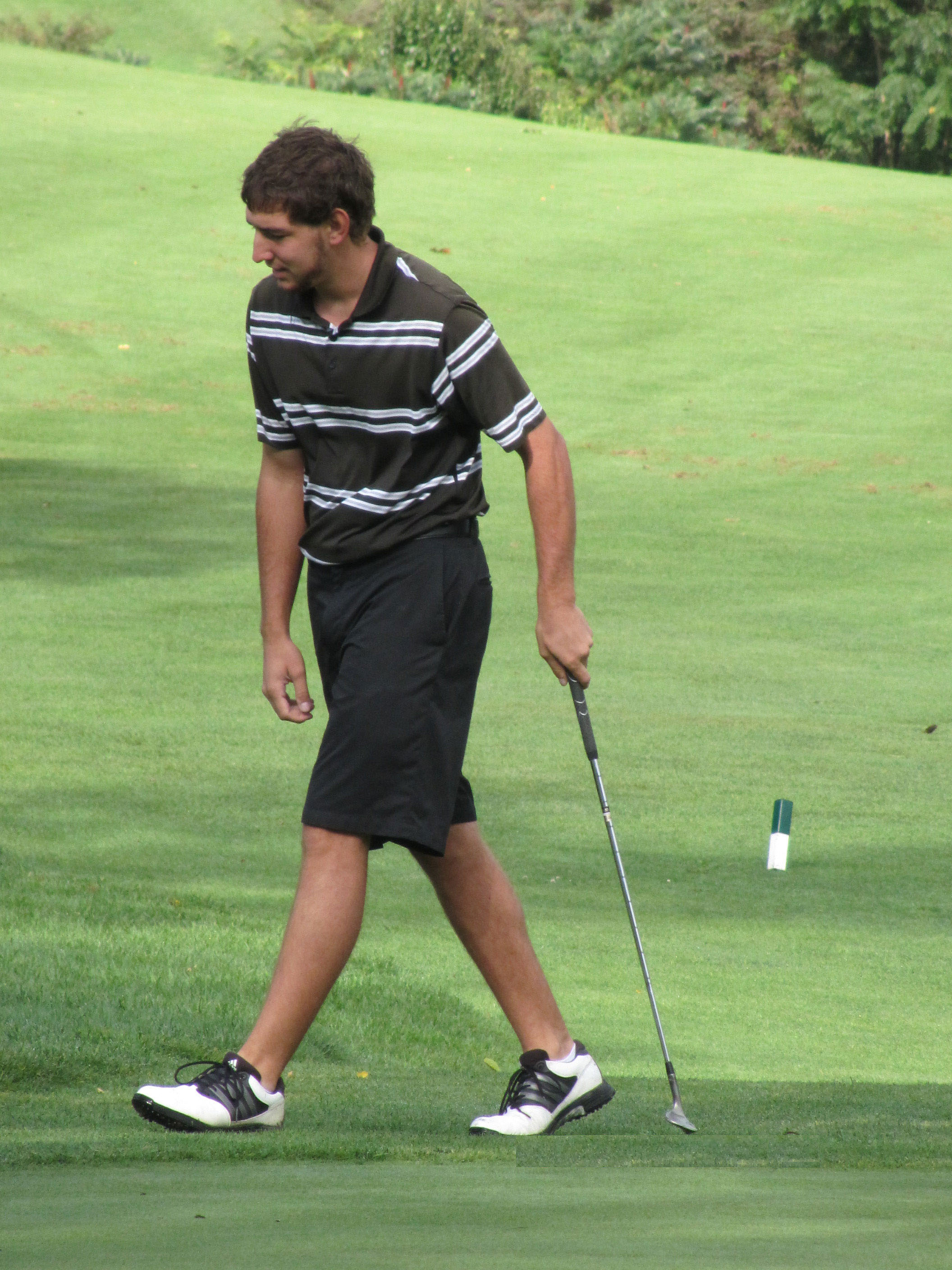 Timothy and Michael were tied after a frustrating first round of 81s. They paired up for the final round in addition to Joey D'Auria and Matt Gallo. Joey flew out of the gates with birdies in the first four holes. After ball went into 4th hole, Joey gave an exaggerated gesture of world wrestling champion belt around his waist. His belligerent action ignited the fire in Michael's belly. The rest is history with the Open's first ever even par score of Michael's 72. Benevolent king Timothy's 78 wasn't enough for him to bring home the WPDGA trophy for the 5th time. With his youthful smile, Michael was bestowed the WPDGA Open trophy.

363 pictures from Mary Agnes Behanna with thanks. 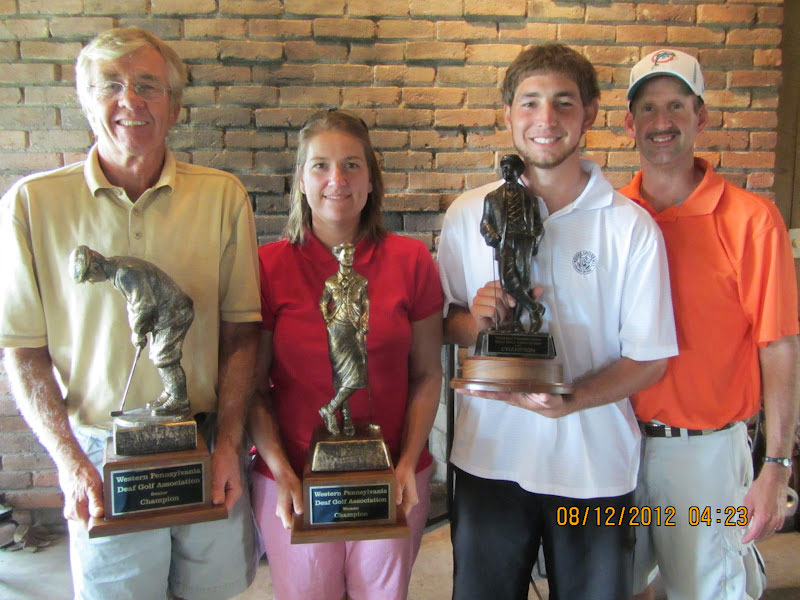